The Ongoing Battle in Keeping Our Airports Open

Dave Higdon discusses a familiar problem in which GA airports are having to fight to survive. The latest occurrence in Brazil highlights a global problem - but what are the causes, and how is the industry fighting back? 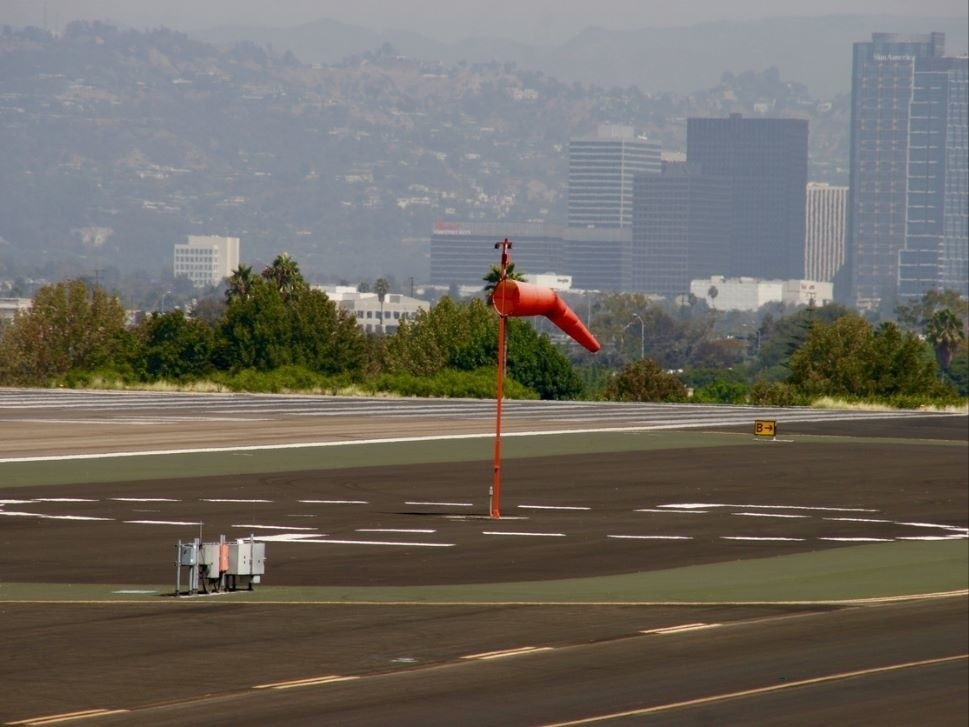 Dave Higdon discusses a familiar problem in which GA airports are having to fight to survive. The latest occurrence in Brazil highlights a global problem - but what are the causes, and how is the industry fighting back?
It seems that in the US one airport or another always faces a challenge to its future – typically because someone sees the monetary gain in converting the land into something different.
Examples include the seemingly endless effort to close Santa Monica Airport (SMO) in Southern California. Airport opponents have put forward numerous rationales for their efforts to close a functioning, viable and needed airport, including safety concerns; noise pollution; exhaust pollution from (particularly) piston airplanes using 100-octane low-lead fuel.
Of course, this happens to other airports, too, with opponents trying everything from the imposition of curfews, to zoning changes to press their case.
But it's comforting to know that in a perverse sort of way this issue isn't exclusive to the United States. Take, for example, São Paulo Campo de Marte Airport (SAO) in Brazil.
A Familiar Issue
Brazil's largest Business Aviation airport, situated deep in an urban area of the nation's largest city, Campo de Marte Airport also boasts domestic airline service, but private aviation comprises the majority of the traffic SAO handles.
Similar to the fate of Chicago's now-closed Megs Field, the state’s newly elected governor wants to close the airfield and turn it into a park. Also similar to the Megs Field battle with a former Chicago mayor, opposition is active.
Groups united in support of SAO filled an auditorium at the airport last week with the goal of forming a united front in opposition to the proposal.
Flávio Pires, CEO of Brazilian Business and General Aviation association ABAG, served up a technical defense of the airfield, refuting the governor’s claims of safety threats from the airport's existence. The airport’s opponents took the familiar tact of claiming every sort of ill, from the safety threat to noise, access and claims that SAO isn't really needed.
SAO Support Stiffens
As is typical for such airport fights, however, supporters of SAO are active on multiple fronts, including legislative lobbying (with several of Brazil's lawmakers already pushing back against the governor) and rallying the Business and General Aviation communities to voice their opposition to closing SAO.
Supporters of Santa Monica Airport have suffered their setbacks, including rulings by the FAA allowing the runway to be shortened, and other losses. Whether supporters of SAO win the day will be a fight to watch.
Regardless of its outcome, the challenges to Campo de Marte should serve as another reminder that the aviation community can never rest in the face of those who'd turn their airports into shopping malls or housing developments.
Constant vigilance is the price of keeping our airports because there seems to always be someone who sees gold in the real estate on which the airport is situated.