The United Face of Private Aviation 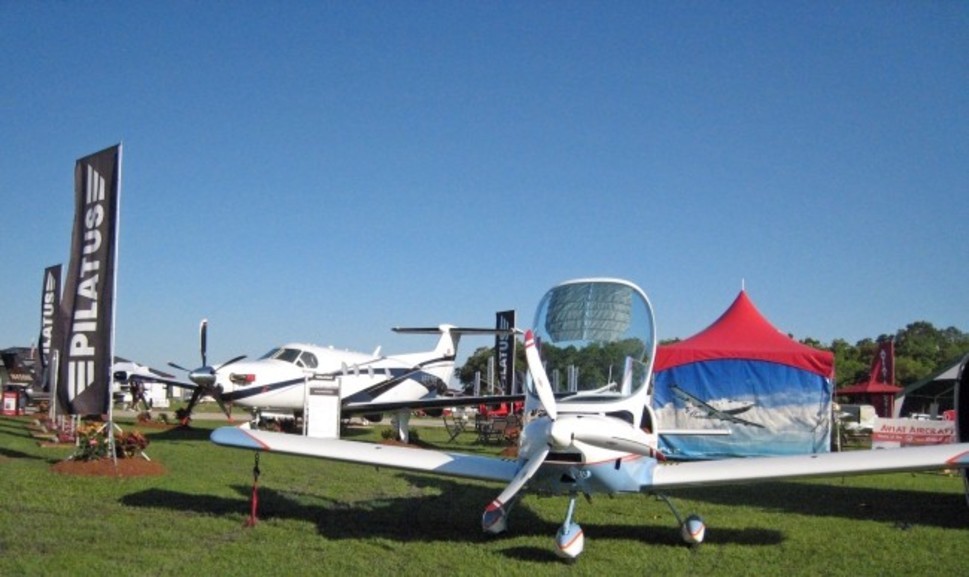 A walk among the exhibiting OEMs and other vendors reveals products from the experimental aircraft community parked right next to exhibitors showing an array of business-turbine options. Throw in avionics providers, engine and propeller makers and General Aviation shines, whether for business or pleasure.

While the vendors, pilots and audiences didn't come to Lakeland to discuss politics or Congress, the mood and attitude of those roaming the grounds was unified: They want the FAA reauthorized and funded to do its job; no user fees replacing excise taxes. And if what the FAA needs means slightly higher fuel and ticket taxes, this crowd is open to hearing the rationalization.

When aviators here voice their feelings about General Aviation – about ATC privatization and user fees – there is no ‘Us versus Them’, no ‘Private Aviation versus Business Aviation’. It's all ‘we’ and ‘us’. It’s a united front.

Sun 'n Fun, like AirVenture, is a show for all of aviation. To highlight, consider the following sampling of exhibitors working the Lakeland grounds this week…

One Show for All Aviators

Out in aircraft parking and camping, more than a few Cessna Citations and other light jets could be found, scattered around the field. The tie-down pads have been filled with thousands of aircraft of every type, size and use – amphibian/float planes, ski planes and bush planes, fun-flying airplanes and business turbines.

They come from the broadest of backgrounds, and similarly the associations and trade groups working here represent a broad cross-section of aviation – NBAA staff are here, HAI staff are here, AOPA and others, attending industry meetings that attempt to help advance issues important to aviators and the survival of aviation.

We're all on the same side when it comes to retaining the freedom to fly, free of user fees or corporate control of ATC. One for all and all for one!