What are the Possible Threats to BizAv Recovery

The business aircraft market has taken on renewed energy in recent months, reversing from a buyer’s to a seller's market. All the indicators are good right now. So where do the possible threats to the recovery lie? Dave Higdon reflects... 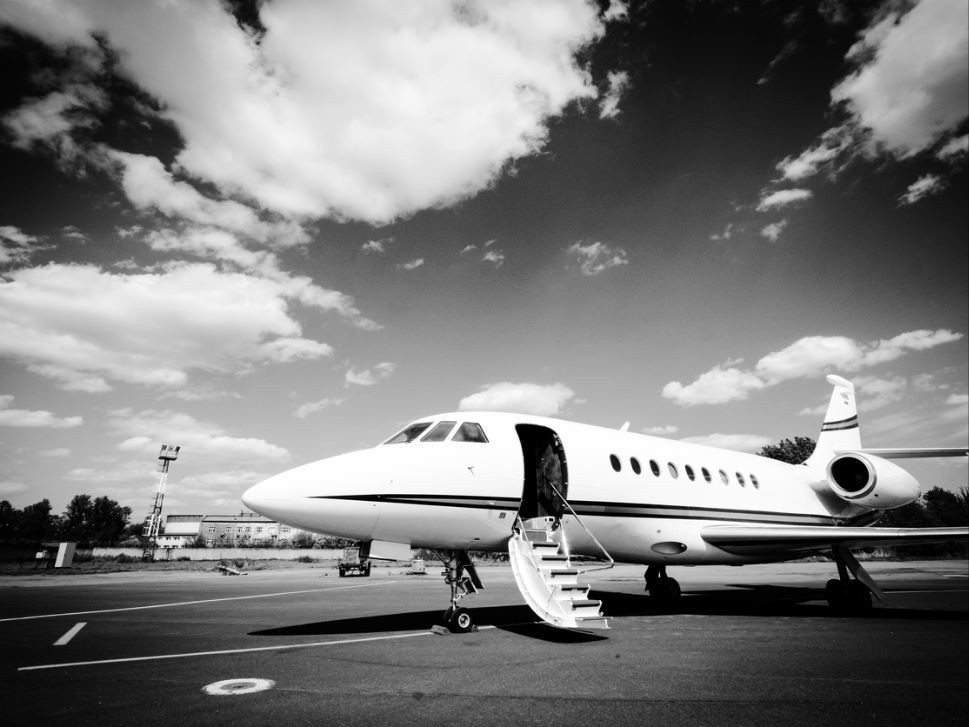 The business aircraft market has taken on renewed energy in recent months, reversing from a buyer’s to a seller's market. Prices have been rapidly firming up, residual values abruptly holding or gaining, and years of excess supply evaporating. So where do the possible threats lie? Dave Higdon considers...
While a little applause is due for the gains in the business-turbine aircraft market, we should resist striking up the band over these first few months of market shift. It would be better to hold our enthusiasm in line with the expansion (slow and easy).
That would help avoid a potential bubble burst by other circumstances. Don’t misunderstand – this market growth should be harnessed for all it's worth, but it needs to be embraced with an element of caution as to how long it will last.
The heightened energy in the market is heartening, and we need more of that in aviation. Now is as good a time to preach it as ever, but we must remain mindful of other forces which have the potential to put a drag on the present Business Aviation growth.
So what are these ‘other forces’?
Problem #1: People
According to research, the European Business Aviation Association (EBAA) released at the recent EBACE in Geneva, the so-called ‘Millennials Generation’ see great potential in Business Aviation.
Under the title ‘Expanding Horizons: How Millennials see the Future of Business Aviation’, EBAA published survey data in cooperation with ThinkYoung that polled young adults between 18 and 25 from Germany, France, the United Kingdom and Switzerland.
The questions focused on mobility of Business Aviation and the future of sustainable personal air transport.
The findings reveal that Millennials are hopeful that flying will become easier and cleaner in the years to come. The Millennials also expect Business Aviation to become much more accessible for the next generation of users, and for individuals seeking lucrative career opportunities.
So what’s the flip side? Staffing remains a significant challenge – for airlines, for the US Air Force, and for business operators.
Some airlines offer bonuses for new hires while the USAF made an entreaty to retired officers to return to the cockpit, offering some spiffs for their return.
Problem #2: Trade Politics
You may have noticed some recent brouhaha over the United States' recent trade policy shifts – abandoning long-standing, working, worthwhile trade deals and levying tariffs on aluminum and steel produced by allies as well as adversaries.
Indeed, among the tariff targets are some of the US'staunchest allies – even those with which it runs a trade surplus. In turn, those allies threaten retaliatory actions, and who knows where that might lead?
The sad thing here is that so much of the global economy is running so well, to the benefit of us and our trading partners.
Trade deficits aren't the harmful boogeyman some claim, according to many economists.
With minor exceptions, aluminum and steel still make up the majority of materials used to build all aircraft, including business turbine aircraft.
These trade-war actions exist beyond the marketing and development control of our global aircraft OEMs. We can only hope that some resolution happens soon.
Business Aviation is only now emerging from a decade of sub-par performance. Our aviation community can ill afford another bubble burst by the piques of our government.