What’s Next for Asian Business Aviation?

Asia has been David Dixon's adopted home since the early 1980s when few would have predicted China could adopt the ultimate capitalist business tool. Here Dixon asks what's next for Asian bizav. 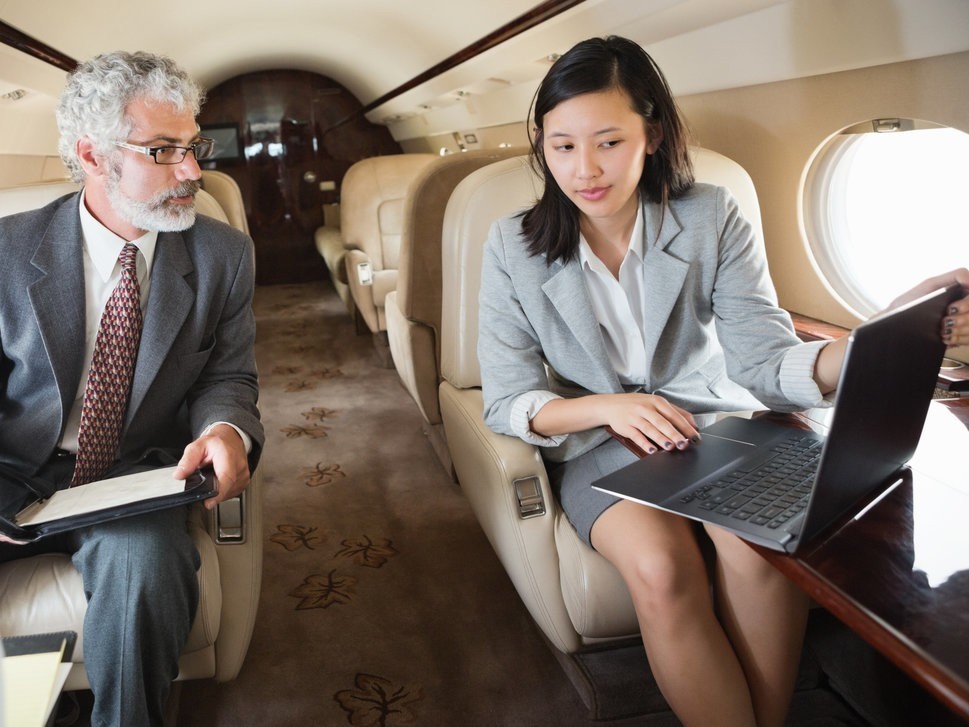 Asia has been David Dixon's adopted home since the early 1980s when Business Aviation was all but non-existent in places like China, Hong Kong and Japan.  Few people then could have predicted China would adopt the ultimate capitalist business tool.  But when Deng Xiaoping opened China up to foreign investment in the 1980s, the rapid growth of the Chinese economy meant Business Aviation could begin to take off...
Twenty years later, Asia was on everyone’s minds. Extreme growth areas (known as Tiger economies) had sprung up across the region and OEMs were scrambling for a China strategy.
While economic growth was rapid and high, the Asian Business Aviation market did not progress in the same way as that in the US or Europe. The attitude amongst buyers was ‘buy now, buy new’, and the main aircraft of interest were long-range, wide-body jets. As a result, the area quickly became dominated by Gulfstream GV and Bombardier Global Express aircraft.
Journey Through Recession
Although the market was stopped in its tracks by the 1997 Asian financial crisis, it quickly recovered, and we enjoyed another decade of growth before the worldwide economic downturn in 2007.
After all this, the waters for Business Aviation remain shallow in the region today. The number of aircraft in the entirety of Asia is less than in California, and the number of accessible airports in China (approximately 250) is tiny compared to the US, where there are more than 5,000.
Capacity is a problem; to grow we need more but it takes time. One immediate step common in the West would be to have mixed-use airports for Commercial and Business Aviation and the military, however such measures are unlikely to be approved by China’s People’s Liberation Army (PLA) any time soon.
The Value of Business Aviation
Whilst Business Aviation has made progress in Asia, its true value is simply not widely understood across the region. As Commercial Aviation expands, airlines are clamouring for increased runway capacity and parking. In this environment, private jet users are not seen as a priority by airports or authorities.
Bodies like the National Business Aviation Association (NBAA) and Asian Business Aviation Association (AsBAA) are doing important work spreading the message that Business Aviation is a key contributor to the economy, providing jobs in manufacturing, engineering and customer service.
In addition, as China ramps up international investment in Africa and South America, having direct access to remote or rural locations is increasingly essential for businesses. Private jets are the natural solution, flying directly to smaller airports in less time than commercial flights.
What’s on the Horizon?
As the market matures, the cycle of upgrades and replacements is in full swing. First-time buyers are becoming first-time sellers, as owners are tempted by the latest Gulfstream G500/600, Bombardier Global 6500/7500 and Dassault 8X. Interestingly, these pre-owned aircraft are often finding homes in the US, as a Mainland China-registered aircraft is compliant with Part 135 regulations.
Aircraft management companies TAG Aviation, Jet Aviation and Luxaviation have established a presence in the region, to better facilitate aircraft ownership and operate alongside some sizeable local brands. The major OEMs are also all represented, with many factory-owned service facilities now in operation Asia-wide.
Asia has come a long way since the 1980s and is no longer an afterthought. China has progressed vastly since Mao Zedong’s ruling, South East Asia has regained some of its momentum and countries like Malaysia and Indonesia are now fertile ground for business aircraft.
I am pleased I was there at the start. The road has had its moments – but with the infrastructure to support it Asia’s bizav market should come to rival Europe and be second to the US in the near future.
More information from www.jetcraft.com 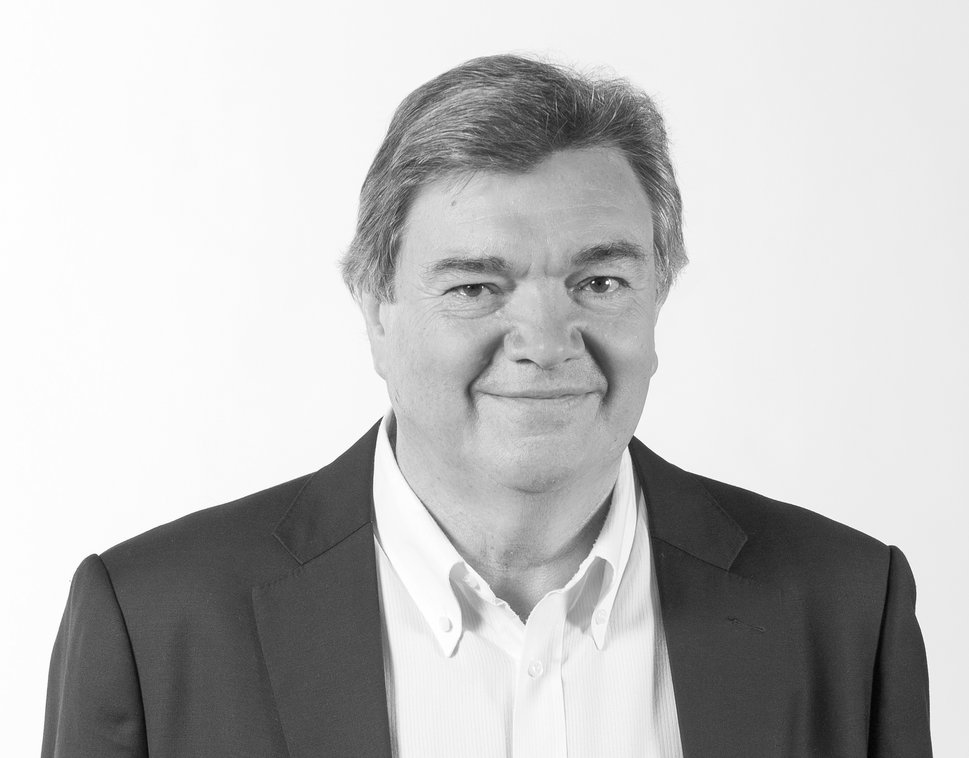 David Dixon has been president of Jetcraft Asia since 2012, responsible for optimizing sales strategies and managing operations from Beijing to Sydney. A leading global authority on the private aviation sector, David has lived and worked in Asia in aircraft sales for more than 30 years, and has more than four decades of aerospace industry experience. More from www.jetcraft.com