What's The Latest on ATC Privatization? 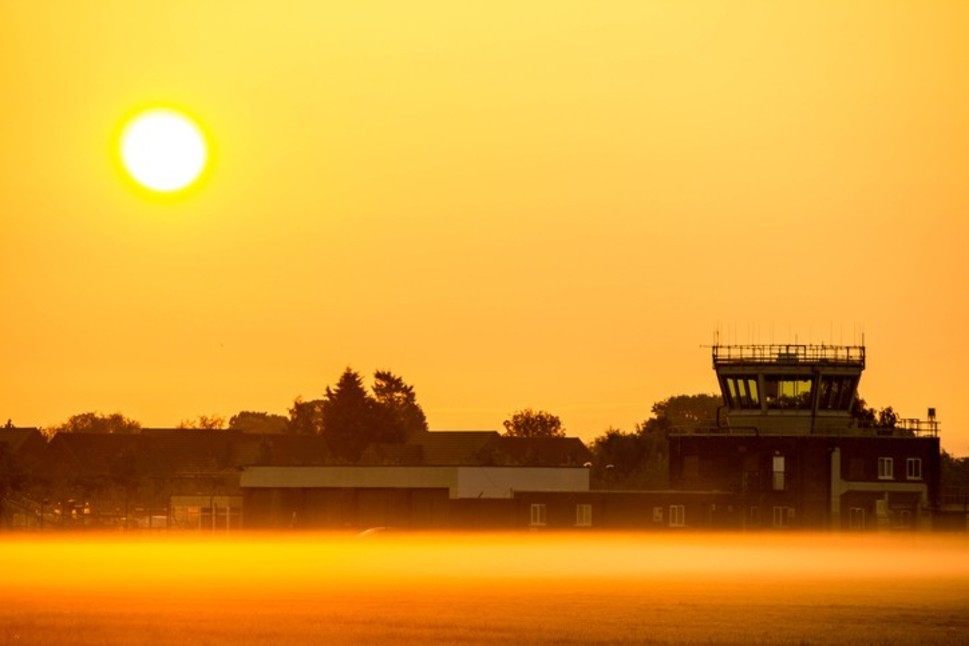 In the past several days the drumbeat for ATC privatization again began booming, warns Dave Higdon. Some want to go further by getting government out of the business of running the nation's airports, too!

According to an Associated Press (AP) article Airlines for America (A4A) started communicating this week to its membership, some in Congress believe that the case for “modernizing” the airspace system has strengthened and, in A4A's words, “air traffic control reform could progress under the Trump administration.”

Excuse me, but ATC reform is already underway – and has been for some time. And part of this skepticism stems from the only thing that's strengthened in recent months – the hand of the party controlling Congress, thanks to the election results.

Meanwhile, NextGen, continues as an ongoing process. It may not be moving as quickly as we'd all like – but what does? And the commercial airlines track-record for improving its own hub-and-spoke system isn't exactly a yardstick we want for a frame of reference.

Last Tuesday, the CATO Institute (a libertarian think-tank known for its desire to turn many government services into for-profit enterprises) released another in a long line of bulletins and reports promoting the idea of private control of roads, bridges and highway construction – and airport ownership.

“President-elect Donald Trump proposed a major infrastructure plan during the election campaign. Trump’s campaign website spoke of ‘a bold, visionary plan for a cost-effective system of roads, bridges, tunnels, airports, railroads, ports and waterways and pipelines’. The plan would ‘harness market forces’ and ‘provide maximum flexibility to the states’.

“America does need to harness market forces and promote state flexibility in infrastructure. We should reduce federal intervention and move toward greater reliance on the private sector to fund, own, and operate the nation’s infrastructure.”

Not to get overtly political here, but Mr. Trump's website was long on rhetoric and extremely short on details – details on how this changeover would transpire and what the public cost would be.

It’s just what America’s citizens need; a bunch of for-profit entities deciding what roads and bridges to build, where to build them...and what to charge for their use.

Meanwhile, Congress starves the Highway Trust Fund so proponents of privatization can complain about the lack of progress on roads construction.

The last time the federal fuel tax was increased was 1993 – and the increase to 18.4 cents per gallon diverted all of the increase to deficit reduction until, in 1997, the increase was allowed to go into the starving Highway Trust Fund.

It's still lagging today, because part of Congress stands opposed to any tax increase for any reason.

Fine with the Current System...

So excuse the continued skepticism about how efficient and cost-effective other nations' systems are. Ask any business operator who flies internationally about the costs of the so-called “efficiency” they experience when flying in nations with privately operated ATC systems.

NBAA President Ed Bolen last week noted that the challenges to the US system would likely return. Well, the players on the other side of the table have already signaled their intentions.

Not every element of our federal government is something for which operations should be undertaken for profit – and certainly not decisions on where, when and how to build roads and runways.

We shouldn't allow ATC privatization efforts to develop simply because a few want to control these public assets for private profit!