With another short-term fix for Federal Aviation Administration (FAA) funding, and temporary appointments to key positions, Dave Higdon considers what needs to happen to empower FAA as it faces new demands on its staff, hardware and services... 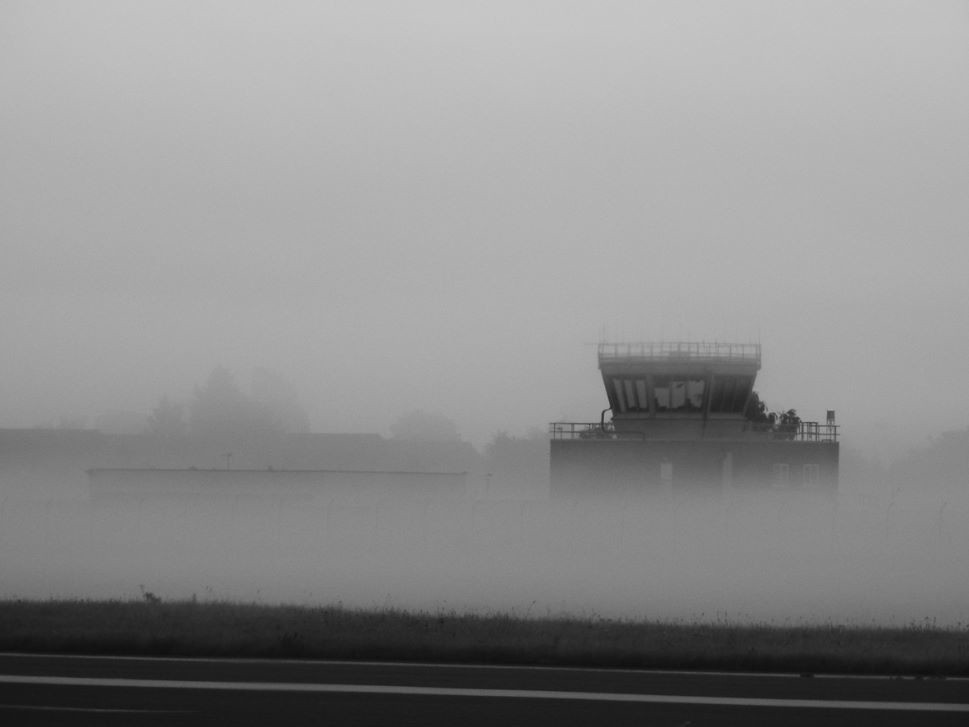 With another short-term fix for Federal Aviation Administration (FAA) funding, and temporary appointments to key positions, Dave Higdon considers what needs to happen to empower FAA as it faces new demands on its staff, hardware and services...

Question: Can you name the current head of the Federal Aviation Administration? That was, of course, a trick question. Nobody currently occupies the Administrator slot on the FAA organizational chart due to the lack of a confirmed nominee.

Note: Elwell took over as anticipated. Years ago, Congress made the FAA Administrator's term a permanent five years (not one serving at the pleasure of the President). Two months since Huerta's departure, we’ve yet to have a nominee.

Worse still, another four leading positions at FAA are currently filled with “acting” officials because the White House isn’t focusing on its responsibility to fill these important FAA posts.

Congress appears similarly disinterested in giving the FAA a long-term reauthorization but more than willing to complain about the FAA's progress on projects that require stable funding streams to make consistent progress toward fruition.

How is the FAA expected to keep up its responsibilities to the airlines, Business and General Aviation without a permanent leader and a long-term budget?

The five-year terms for FAA Administrator have shown their value from the start. The stability in leadership helped, as demonstrated by the terms of Jane Garvey, Marion Blakely and Huerta.

That Huerta's term, ending in January 2018 was widely known when the President took office in January 2017. Why, then, hasn't Huerta’s replacement been nominated? Is the White House too busy to attend to necessary business?

Sadly, an active, engaged administrator is just one of the FAA's urgent needs. Look a little further to find questions about reauthorization or Trust Funds.

Though some members of Congress seem willing to criticize FAA for its failure to move more quickly and efficiently, these same Congressmen must accept their share of responsibility for years of short budgeting, years without a long-term authorization, and the subsequent inability for FAA to plan and budget.

The FAA has been operating on a string of ‘continuing resolutions’ and short-term budget fixes. The last full-fledged multi-year reauthorization came in February 2012, and expired at the end of Fiscal 2015.

The FAA's existing operating authority, passed in September, expires at the end of this month and yet another six-month extension has been issued.

Today, the FAA faces new demands on its staff, hardware and services as it wrestles with handling the explosion of commercial and private drone traffic.

The airlines avoid levying ticket taxes on passengers by charging them for a host of previously gratis services. These fees feed profits but starve the Airport and Airways Trust Fund. Finding ways and funding needs such as traffic separation and attending to the licensing requirements doesn't come free of costs.

It's time Congress, industry and the White House come to terms on these added funding needs, pass a long-term reauthorization, and appoint a confirmable candidate to run the FAA.