What's The Problem with Regulating Drones? 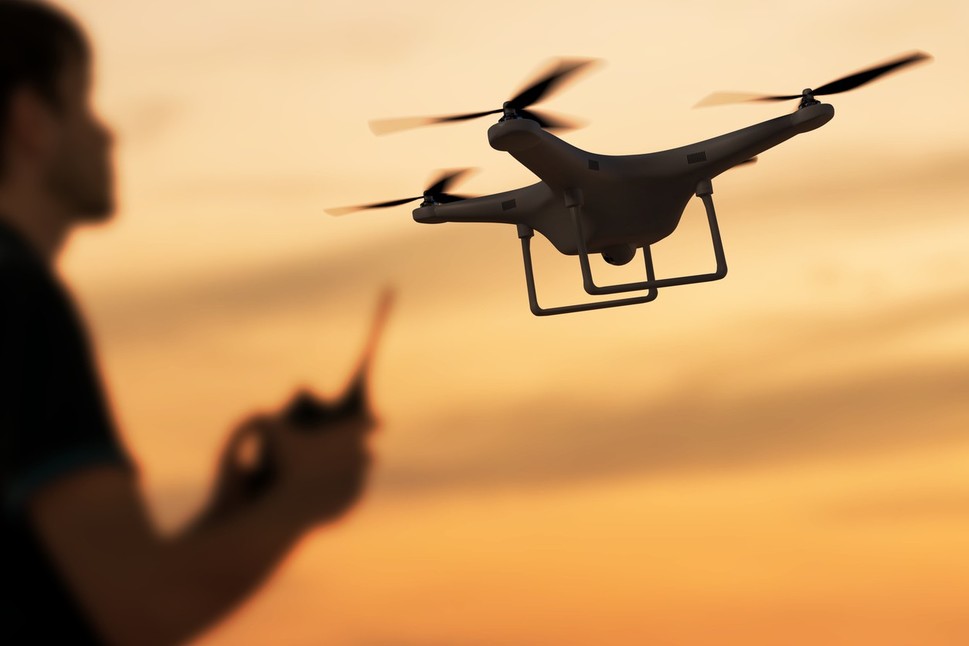 Following a recent federal court ruling, Dave Higdon reflects on why the US lawmakers must revisit the issue of hobbyist-regulation restriction and allow the FAA more powers to regulate Unmanned Aircraft System users…

Late last month a federal judge struck down part of the FAA's registration regulation for hobby drones. The court wisely left intact the FAA's regulations regarding commercial, ‘For Hire’ use of these remotely piloted flying machines, however.

A few days later the governor of Virginia took to the air in a “pilot optional” conveyance and flew himself around for eight minutes using a tablet application for control. The juxtaposition of these two events should serve as a wake-up call to thousands who seem largely ambivalent about the surge of new traffic buzzing around the lower levels of the US airspace.

Little by little the growing field of remotely piloted and autonomously piloted aircraft is forcing changes in aviation – some of it worthy, some for little other reason than someone sees a way to make a buck, irrespective of the impact.

Either way, Business Aviation is along for the ride and must have a voice in this latest evolution of aviation. And regardless of the hyperbolic rhetoric and high ambitions of proponents, these Unmanned Aircraft Systems (UAS), as they're generically labeled, need to fit into our existing system – and safety, above all else, must be the most important priority.

Two Steps Forward, One Back

The FAA’s efforts to integrate UAS into the national airspace system followed a fairly simple, logical line and can be found in FAR Part 107. The agency defined the machines, established parameters, produced guidance for the surge of new airspace users, and required registration of drones flown by hobbyists and businesses, alike.

Last month a federal court struck down the requirement that hobbyists register their UAS, but left intact the registration and licensing requirements for companies using these aircraft in the furtherance of their businesses. It was, in the words of one Washington aviation lobbyist, ‘taking one step back after two steps forward’.

“The challenge is reaching and convincing these new hobbyists that they, too, are subject to FAA airspace constraints and operating regulations. Most seem to respond responsibly; a few seem oblivious”, he elaborated.

Congress: A Help or Hindrance?

These new hobbyists come from all walks of life – but are not the hard-core hobby fliers who dominated Radio Control (RC) and string-control flying.

With multi-copters the dominant aircraft and the addition of tiny high-definition motion-picture cameras to the standard package, excited hobbyists have contributed to a rash of close calls, collisions and privacy violations – largely because some believe no rules apply to them because they're just “having fun”.

But no pilot finds any fun in a drone straying into close proximity with their aircraft, or in the pattern of an airport. The FAA is carefully reviewing a May 19 US Court of Appeals decision finding that the agency's registration requirement for unmanned aircraft systems (UAS) flown recreationally violates law that prohibits the FAA from regulating model aircraft.

When the law was written to prohibit FAA from ‘regulating’ model aircraft, however, we didn't have hundreds of thousands of untrained, airspace-unaware people flying their almost self-flying UAS in the path of aircraft carrying multiple passengers.

Congress created the problem with the hobbyist-regulation restriction, Now that we've seen the extent of the threats to safety, the lawmakers need to revisit the issue and craft language allowing registration – for identification purposes – and some level of knowledge test – even for hobbyists.