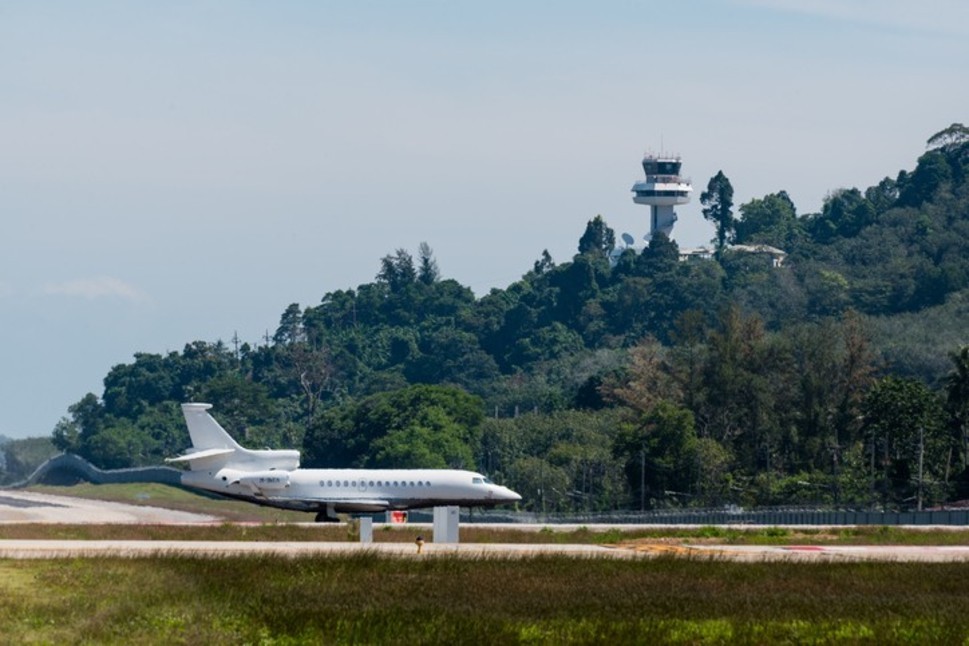 Given the promise of a stormy debate and widespread potential impact of the growing push to take ATC away from the FAA, Dave Higdon warns it’s time for us all to be on top of our game...

Business & General Aviation face such a storm from proponents of the scheme to privatize ATC that last time around failed to get to the House floor. Yet proponents of private aviation risk losing to this same drive without taking both the weight and savvy of the proponents very seriously. So what's changed?

This is no small collection of supporters seeking to make a public utility into a profit-driven, fee-based system. Proponents exist in Congress, most (though not all) airlines, and the Air Traffic Controllers support the idea.

On February 9, airline industry representatives enjoyed a breakfast meeting and listening session with President Donald J. Trump – himself a Business Aviation user. The president complained about the FAA, and about its non-pilot Administrator, Michael Huerta.

The FAA Administrator does not serve at the pleasure of the president, but is confirmed for a five-year term; Huerta's term still has a year to go. Trump also criticized the FAA’s NextGen ATC-modernization program.

No Business or General Aviation representatives attended the White House breakfast, so the president got a one-sided story from the CEOs of Airlines for America (A4A).

What the president heard was a ‘naked sales job’ to put ATC under the control of an airline industry board. It's essentially a power grab, sold on erroneous claims and poor comparisons with countries that took the privatization path.

Yes, Other Countries Did It...

The countries A4A consistently hold up as examples of success don't compare to the US. They have a fraction of the traffic, airplanes and pilots. And none approach American aviation's diversity.

The airlines' complaints never change: The FAA is mismanaged; it can't count on consistent, timely funding; it's behind on technology; it's not ‘using satellite technology’ to manage traffic flow.

As a matter of fact, the FAA spent $7.5 billion on NextGen over the last seven years and the investment’s working:

Those savings, incidentally, helped carriers to the most-profitable year they've seen in decades. And the FAA expects an additional $160 billion in benefits through 2030.

Meanwhile, the airlines haven't kept up. Only a small fraction of the airline fleet is equipped to meet the ADS-B mandate, due January 1, 2020. They've also been slow to adapt to WAAS GPS navigation and its many benefits.

The Flip Side of the Story...

GA groups welcome conversation about continuing the modernization of the FAA. They are, however, unified in opposition to handing ATC control to the airlines. And they oppose user fees, preferring the less-costly excise-tax collection system already in place.

A major airline-passenger group is equally opposed, according to Paul Hudson, president of FlyersRights.org and member of the FAA Aviation Rulemaking Advisory Committee.

The general public also strongly opposes the scheme, according to a survey conducted for The Alliance of Aviation Across America and the Air Care Alliance.

Even Delta Airlines opposes the proposal, putting it outside its trade group A4A.

So, why are we going through this again? Because the airlines won't rest until they control ATC.

It’s time to get in touch with your lawmakers again to tell them what you think, and why…