Why Should Private Aviation be Thankful?

In a week the US pauses to give thanks, Dave Higdon highlights that private aviation has a number of reasons to be thankful. Here are a few of them... 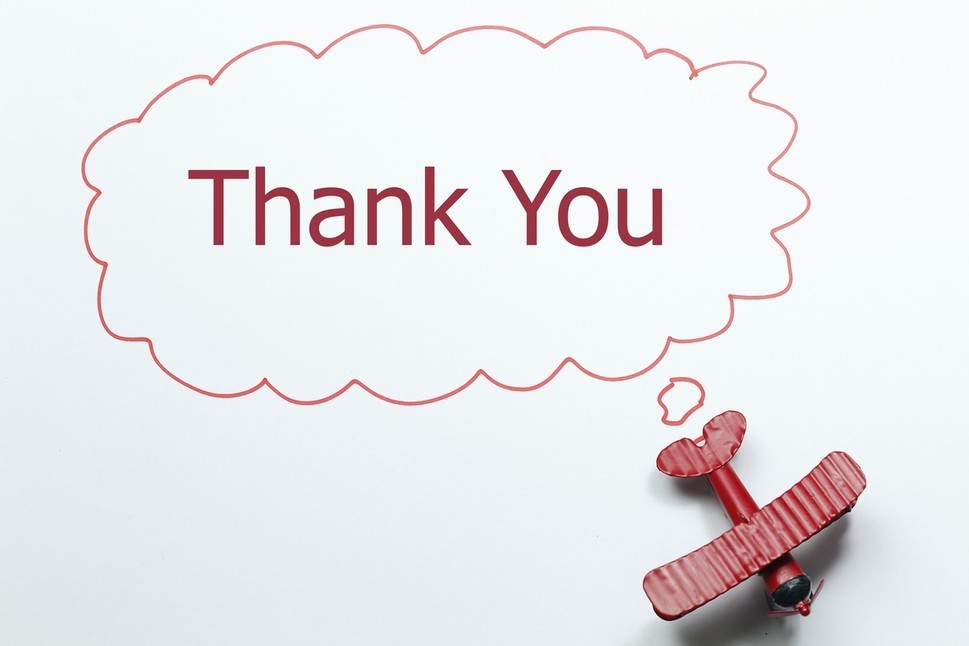 A thanksgiving checklist for everyone in US private aviation…

In a week the United States pauses to give thanks, Dave Higdon highlights how those in private aviation have a number of reasons to be thankful – from safety, to infrastructure, to the aviation system itself…

A week before Thanksgiving, on November 15, the National Transportation Safety Board (NTSB) released its ‘Most Wanted List Mid-Point Progress Report’. The news was something worthy of being thankful for: General Aviation accidents continue to decline to the lowest levels ever.

Particular progress has been made in the area of Loss of Control In-Flight (LOC-I), something that features in both the NTSB's ‘Top Ten’ and NBAA's ‘Top Safety Focus Areas’.

“We've made some real progress in reducing GA fatality rates as an industry, in large part from the work of the GAJSC and other groups in which NBAA is actively involved,” said NBAA Operations Manager Peter Korns.

“There’s more work to be done, but the downward trend is reassuring and we're hopeful that ongoing work will continue to prevent these accidents.”

Critics’ assertions aside, pilots and operators already benefit from the advances brought by NextGen, the FAA’s massive undertaking to modernize air-traffic management and surveillance.

Thanks to the infrastructure improvements brought by NextGen, the number of runway ends with new precision instrument approaches continues to climb, nearing 4,000 at last count.

With the governing administration increasingly eager to show progress on major goals, pressure to make a gift of the FAA's Air Traffic Service to some unproven, amorphous and dubious private-public entity is - oddly - worthy of thanks:

So far, so good - but the pressure remains and won't abate until a long-term FAA reauthorization is signed into law.

An overseas pilot on his first visit to the US recently marveled at many aspects of American life - but especially the ease of moving around the country by private aircraft.

He knew enough about the US to understand we have no national identification system recording our movements among the various states.

But he was stunned that American pilots enjoy the freedom to drive to the airport, prep the airplane and launch for the next city or state without talking to anyone, filing paperwork or asking permission.

“And you've no fees!” he exclaimed. “They tell me FAA fees are built into fuel and ticket prices, and that's so much simpler (and less expensive) than what we face at home.”

Yes, we're thankful, when we think about it.

Facing the move to privatize ATC, we should think about that more often – and tell the rest of the country how thankful we are to fly in the best country for aviators, ever. We hope you all have a Happy Thanksgiving!