85% of Aviation Accidents are Caused by Pilot Error.

So getting the right answers to additional pilot insurance questions is crucial. 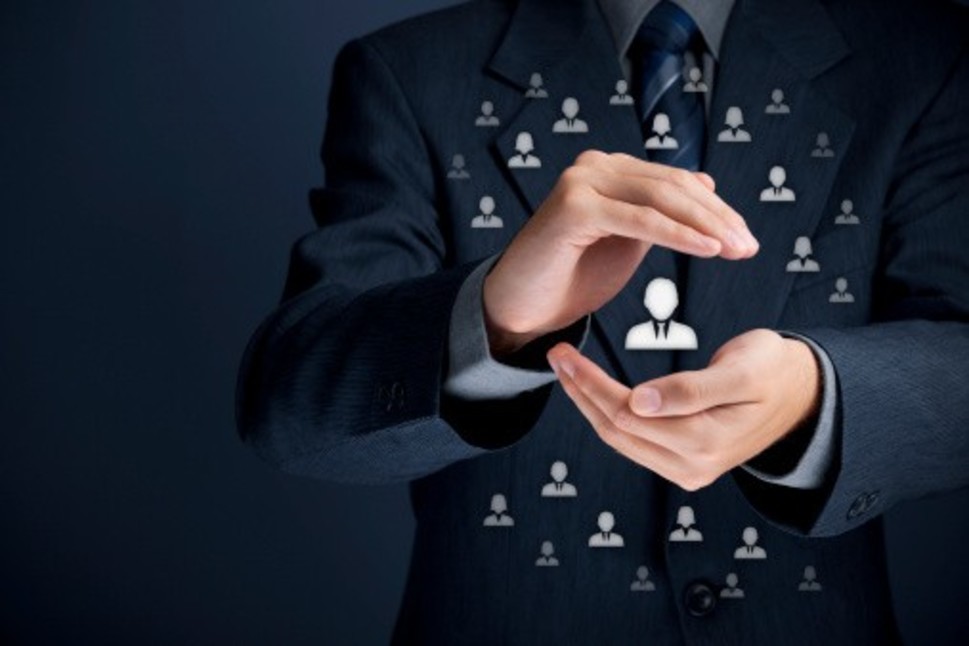 Nothing continues to amaze me more than the requests I receive to add a pilot to an aircraft owner's policy and the indignation of the person making the request, notes Stuart Hope. "Why", they ask, "do I have so many questions about the pilot's experience and credentials?"

The vast majority of aircraft accidents result from pilot error. You know that, I know that, and the insurance companies know that - but maybe aviation professionals haven’t done a good job of educating aircraft owners of that fact. Many companies spare no expense maintaining their aircraft to top mechanical standard, and then continually gripe about the cost and inconvenience of initial and recurrent training for their pilots.

We recognize that more than 85% of aircraft accidents are caused by pilot error. Simple logic should tell us that we should focus our time and money toward making sure our pilots are the most qualified, well trained, safety-focused team we can put in the cockpit. Hence the need to ask questions and expect satisfactory answers when addressing a client’s questions about adding an additional pilot to the list of approved aviators.

Furthermore, if coverage under an insurance policy can only be denied when there is a claim presented, and if more than 85 percent of aircraft accidents are related to pilot error, then the most likely area of claim denial will be an unapproved pilot flying the aircraft. It is a savvy aircraft owner who recognizes the importance of this fact and makes certain any pilot flying the company aircraft meets the pilot requirements of the insurance policy, to the letter of the law!

Yet time and again, I can hear the exasperation in a caller’s voice at not being able to simply add a pilot without having to answer a bunch of insurance questions or complete a pilot form. Generally the urgent request is caused by time pressures. The boss has a trip this weekend and the regular co-pilot is sick or on emergency leave. Finding qualified pilots for a particular make and model aircraft on short notice is difficult, particularly if the aircraft is not based in a large metropolitan area.

Let’s illustrate by imagining I receive the call to add a pilot, and I start asking questions that I know the underwriter will ask me. The conversation goes something like this:

Caller: Oh, this pilot has 200 hours in Learjets and completed simulator-based school earlier this year

Caller: No, it was all in a Lear 31, but this guy is an airline pilot and a guru in our area, and the FAA only requires him to have three take-offs and landings to act as SIC (Second in Command), so if he’s good enough for the FAA, he should be good enough for the insurance company! These darn insurance companies are in cahoots with the simulator training companies! It’s a racket. So much bureaucracy!

And so it goes... The truth is all aircraft are different, even within the same make and model designation (different avionics, panel layout, etc.). The FAA doesn’t have any money in the game, so their requirements will obviously be different from the insurance company’s. There are a number of simulator training companies, all in competition with each other. But the conspiracy theory survives.

Consider a plaintiff’s attorneys delight after a loss. In front of a “jury of your peers”, he or she states, “it is considered best safety practice by flight departments that all pilots complete annual simulator training for the exact make and model aircraft they are flying, and the very best flight departments do this drill semi-annually. Yet, this aircraft owner engaged a pilot who had never even been to simulator training for the Lear 60 aircraft, and now this resulting accident has robbed my client of her husband”.

In the real world it is virtually impossible for many flight departments to always have a well-qualified, simulator-school current (in the exact make and model aircraft), and experienced PIC and SIC back-up pilot for every flight. This situation requires us to walk a legal tight-rope when it comes to the pilots we use.

In the end, our best option might possibly be to use the legal “reasonable man” theory. Can you convince a jury that the pilot you used would be considered a reasonable back-up pilot by any flight department?