Business Jet Coverage: What Does it Provide? 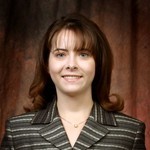 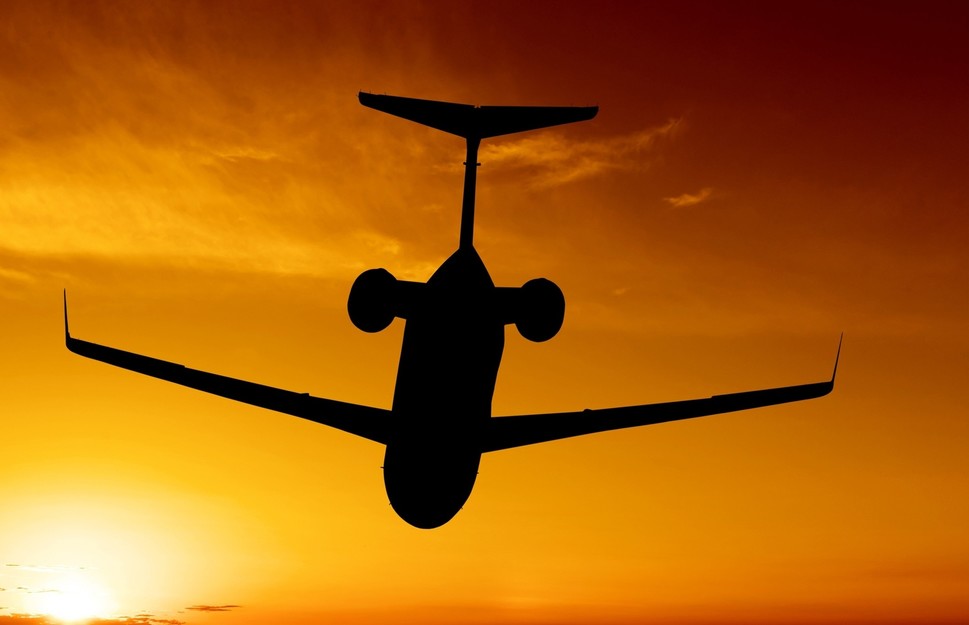 What Does your Stated BizAv Coverage Actually Provide…?

Heidi R. Albers, an attorney with Cooling & Herbers, P.C., dissects the word ‘insurance’ to examine some of the typical terms and protections of aircraft hull and liability policies. Her checklist format offers owners and operators insightful information.

First, a word of caution: Although many aviation insurance policies are written on an “All Risk” basis, they do not cover all risks of owning and operating an aircraft. While an essential tool for risk management, insurance policies have coverage limits, restrictions and exclusions that must be understood.

Even if unlimited coverage were available on the market, the cost would not be practical for most owners. In a nutshell, here is the best approach when insuring your corporate aircraft:

As outlined below, there are some common coverage issues that you should consider when reviewing your Business Aviation insurance policy.

Physical damage coverage is insured at an amount agreed upon by the aircraft owner and the insurer. In determining the agreed value, insurers will use the current market ‘retail value’ as a guideline, and owners should consider what it would cost to replace your aircraft with ‘like-kind and quality’.

If the agreed value is higher than the true market value, you may be paying a higher premium than necessary and the insurance company may elect to repair any damage rather than declare a total loss, which may impact your aircraft’s resale value.

If the agreed value is lower than the true market value, the insurance company may elect to declare a total loss rather than repair the damage and you may not have adequate insurance proceeds to replace your aircraft in the event of loss.

Review the agreed value at the time of yearly policy renewal to determine the appropriate amount to replace the aircraft (including all upgrades and improvements) in the current market and to comply with the minimum insured values required by your lender.

Aircraft liability coverage limits are available up to hundreds of millions of dollars. The limits are negotiable and based on a number of factors including the aircraft type, maximum seating, pilot experience and value of assets of the insured. Since future loss is impossible to predict, the best approach is to buy as much liability coverage as is affordable and relevant for your operations.

Your aviation insurance broker should explain all the coverages under your policy, including coverage for ancillary expenses such as extra costs for rental aircraft and trip interruption. Ancillary expenses can exceed the cost to repair damage to your aircraft, and without the proper coverage you will not be reimbursed by your insurer.

The Named Insured under your policy should include the aircraft owner and any other related parties that may have legal liability or require insurance defense in the event of a lawsuit. “ABC Company, LLC, its members, managers, directors, officers, employees, subsidiaries and affiliated companies” is an example of a broadly-worded Named Insured clause.

If you add other parties as Additional Insureds under your policy, your liability coverage is shared with them (also known as dilution of coverage). You may want to limit the amount and extent of coverage available to such insureds to maximize the coverage available to you. For example, if the policy provides $50m overall in liability coverage, you may want to limit the coverage you share to $10m (unless higher coverage is required under your contracts with the Additional Insured).

Another common issue for policies with multiple insureds is invalidation of interest/breach of warranty. Generally, if one insured party invalidates the policy, coverage is voided for all insured parties. Lenders and other Additional Insureds usually require an invalidation of interest/breach of warranty clause in their favor to ensure that they have coverage if the Named Insured or other insureds invalidate the policy.

Some aviation insurance policies for smaller aircraft restrict coverage to ‘pleasure and business’ use, which means you may not charge for the use of your aircraft. If you plan to operate the aircraft for reimbursement under Part 91 of the FARs, you want a broad usage clause under your policy to provide coverage “for all operations of the Named Insured”.

Any commercial usage, such as charter, should be expressly recognized as an approved operation in the purpose of use clause to avoid any doubt that it is covered under your policy.

The use of pilots for your aircraft who are not specifically listed or who do not comply with the open pilot warranty in your aviation insurance policy will void your coverage. A broader pilot approval clause such as ‘any pilot approved by the Named Insured’ is recommended.

There are several allied perils and war risks that are typically excluded from coverage in an aviation insurance policy with respect to both liability and physical damage coverage. The war risk exclusion is not solely for acts of war, terrorism and hijacking, however. For example, coverage for confiscation and seizure of your aircraft is also typically excluded.

Some limited coverage can be purchased to mitigate these risks. It would be wise to talk to your aviation insurance broker about adding war risk liability and physical damage to your policy, particularly if you operate aircraft outside of the US. The premium to add this coverage is usually minimal.

For example, if your aircraft is undergoing maintenance or being used by another person, you may need to lease or charter an aircraft owned by someone else.

If there is an accident while using a non-owned aircraft, you may have liability and need to defend yourself for damage to that aircraft or harm to others arising out of your operation or use of that aircraft.

The best approach is to maintain non-owned coverage under your own policy, plus be covered as an Additional Insured under the policy for the aircraft you are using. As there are limitations on the applicability of non-owned coverage, this provision should be carefully reviewed with your aviation insurance broker for adequate protection.

There are numerous exclusions under aviation insurance policies. Some excluded losses may be covered by adding a ‘write-back’ endorsement to your policy for an extra premium, such as the war risk coverage discussed above.

Another common exclusion is for claims relating to the loss of market value of your aircraft as a result of damage history, which is also known as diminution in value. Diminution coverage, which may be obtained through an endorsement to your policy, covers a percentage of the agreed aircraft value depending on the amount of premium paid.

This coverage may offset a reduction in resale value resulting from damage history, but the coverage is costly compared to physical damage premiums.

If you operate your aircraft in foreign countries, be aware that certain aircraft insurance coverage may be required for compliance with a country’s rules and regulations.

Notify your aviation insurance broker of your intended international operations to ensure that coverage applies while traveling abroad and that all necessary documentation is issued properly.

In conclusion, you should consult with your aviation attorney and insurance broker about these and other considerations to ensure that your aviation insurance policy fits your unique operation.