What's Your Learjet Worth on Today's Market?

What are the specific points of value in the used Bombardier Learjet marketplace? Jeremy Cox spotlights this popular business jet series with an eye on their values today… 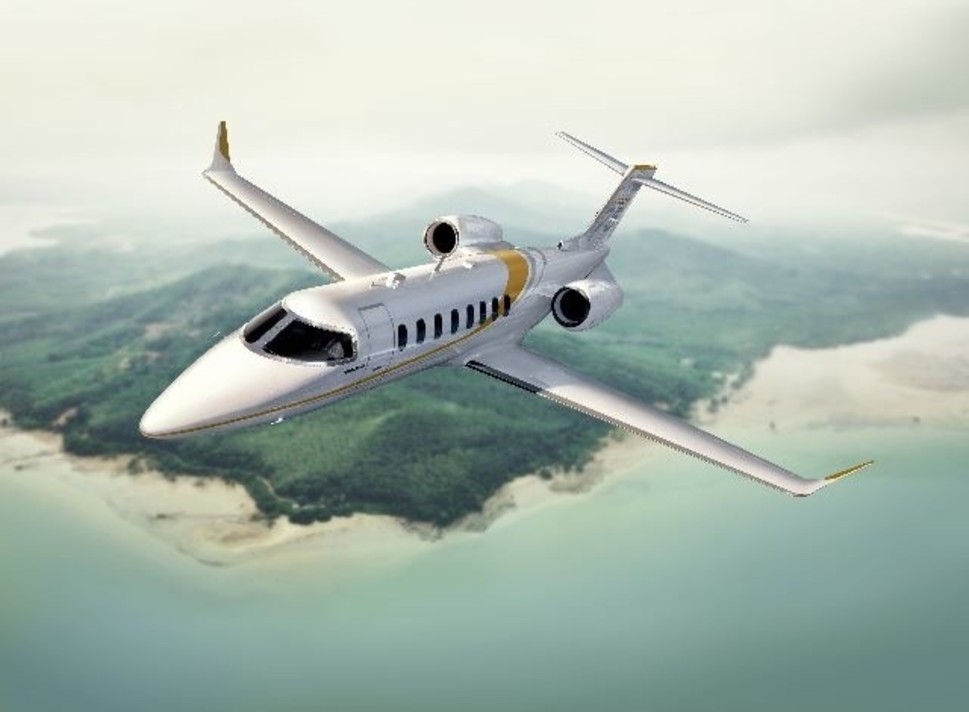 What are the specific points of value in the used Learjet marketplace? Jeremy Cox spotlights this popular business jet series with an eye on their values today…

The legendary Learjet series continues to be popular among business jet owners and operators today – and that includes the used aircraft sales market with a total of 246 used transactions for Learjets occurring since January 2010 across all models.

All of the post-production Learjet models discussed within this article are currently projected by the Aircraft Bluebook to accumulate averages of between 306 and 408 flight hours annually.

The average total-times for each model at the time of writing were as follows:

Following, we’ll consider each model with its variants, and offer some insight into of their current market values.

Among the enhancements these models offer are new TFE731-40BR engines, new winglets and a three-screen Garmin G5000 avionics panel packaged and marketed as the Bombardier Vision Flight Deck.

The Learjet 60 was introduced to the market as the successor to the Learjet 55 model (below). It included a 3.5 foot stretched fuselage over its predecessor allowing for increased passenger and baggage space. Many have an optional Auxiliary Power Unit (APU) installed in the rear compartment.

The Learjet 60SE followed the original Learjet 60, and is equipped with the same engines as the standard model, but has a 1,000lbs higher MGTOW (23,750lbs).

It was introduced as the ‘Special Edition’, because it features an APU, the Collins TWR-850 Radar, TCAS II, new interior and entertainment system, and an expanded list of new-build options that could add up to $1m to the delivered price.

The Learjet 60XR, meanwhile, is the same as a 60SE model, except that the avionics suite had been upgraded to the Proline 21, Four-Tube EFIS system.

The following ‘Appraised Value Add-Ons’ for the Learjet 60 model are based on my own numbers, not those of the value guides:

The Learjet 55 series included three models. The original Learjet 55 incorporated a pair of TFE731-3A-2B engines producing 3,700lbst each. Although the Learjet 55B that followed utilized the same engines, it also offered operators increased MGTOW, and an all-digital flight deck.

Finally, the Learjet 55C introduced Delta Fins on the lower-rear fuselage for increased pitch, and directional stability, and single-point refuel became standard for this model.

The following ‘Appraised Value Add-Ons’ for the Learjet 55 model are based on my numbers, not those of the value guides:

The Bombardier Learjet 45 was a clean-sheet aircraft design when it entered the market. Most importantly for passengers, the interior cabin space was designed first, with the aircraft being built around that space, all by computer modeling.

The only component shared with earlier Learjet models was the Nose Landing Gear. Everything else was new.

Up to s/n52, the standard Learjet 45 model came equipped with TFE731-20R engines, each producing 3,500lbst and featuring FADEC. After s/n52, these engines were delivered in the -20AR configuration (offering more robust hot-section components, and improved reliability with new carbon seals). An APU is an option on the Learjet 45.

The Learjet 45XR differed from the standard model, by incorporating a further upgraded version of the same TFE731-20BR engines which allowed a 1,000lbs increase to MGTOW (21,500lbs). Again, an APU is standard.

The following ‘Appraised Value Add-Ons’ for the Learjet 45 model are based on my numbers, not those of the value guides:

The Learjet 40 is shorter by two feet than the Learjet 45XR model, but is powered by the same engines. Performance is stellar, but it carries less fuel and therefore offers a shorter range. The reduced cabin length also eliminates two seats. Further, the Learjet 40 is not equipped with an APU.

The Learjet 40XR offers approximately 650lbs greater MGTOW (21,000lbs) than the Learjet 40 and increased range with the greater fuel capacity.

The following ‘Appraised Value Add-Ons’ for the Learjet 40 model are based on my numbers, not those of the value guides:

The Learjet 35 and Learjet 36 out-produced and out-sold all other Learjet models. The original Learjet 35 had two aerodynamic configurations:

Learjet’s own factory production ‘Softflite’ wing became standard on the Learjet 35A model, while thrust reversers were optional on both models. The original Learjet 35 utilized a pair of TFE731-2-2A engines, but the -2B powerplants were chosen for the Learjet 35A.

The Learjet 35A model also had two extra cabin windows and offered an increased MGTOW of 18,300lbs (versus 17,000lbs) over the Learjet 35.

The -2B powerplants on the Learjet 35A is upgradable to the -2C version which offers more robust hot-section components, improved reliability with new carbon seals, increased compressor and turbine cycle lives to scrap.

The following ‘Appraised Value Add-Ons’ for the Learjet 35/36 models are based on my numbers, not those of the value guides:

The Learjet 31 is essentially a model 35A that retains the same engines but flies with the wing from the Learjet 28 Longhorn (i.e. winglets in-place of wing-tip fuel tanks). It also incorporates delta fins like the Learjet 55. With the loss of the tip-tanks, its range was restricted to 1,450nm (475nm less than the Learjet 35A).

The Learjet 31A model improved on the original Learjet 31 model by incorporating Bendix-King/Honeywell avionics with EFIS, a new autopilot, radios, and a Universal FMS. Later production model 31A aircraft were delivered with FADEC.

The following ‘Appraised Value Add-Ons’ for the Learjet 31 model are based on my numbers, not those of the value guides:

The Years of Manufacture of Each Model are as Follows: 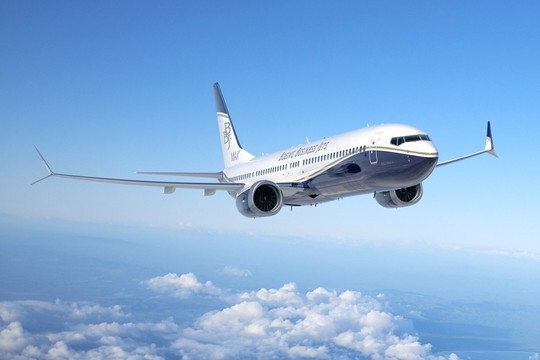 What’s Your Bizliner Worth in The Market? 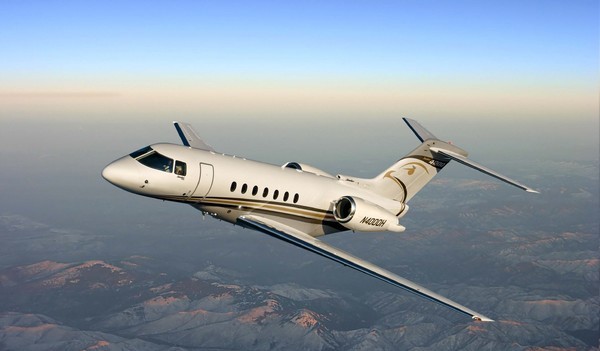 What’s Your Used Hawker Worth Today? 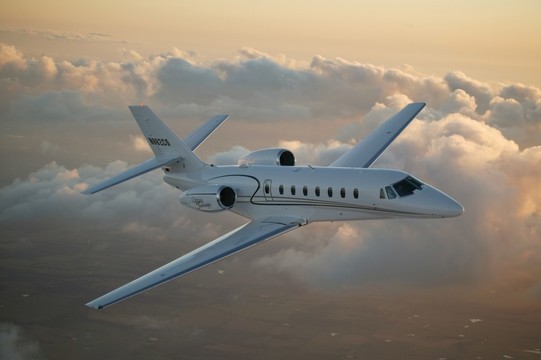