What Can the Antares E2 Bring to Surveillance Ops?

What makes the Antares E2 so well equipped for a variety of manned or unmanned surveillance and observation flights? GA Buyer explores the aircraft being developed by German company Lange Research Aircraft GmbH (LRA)... 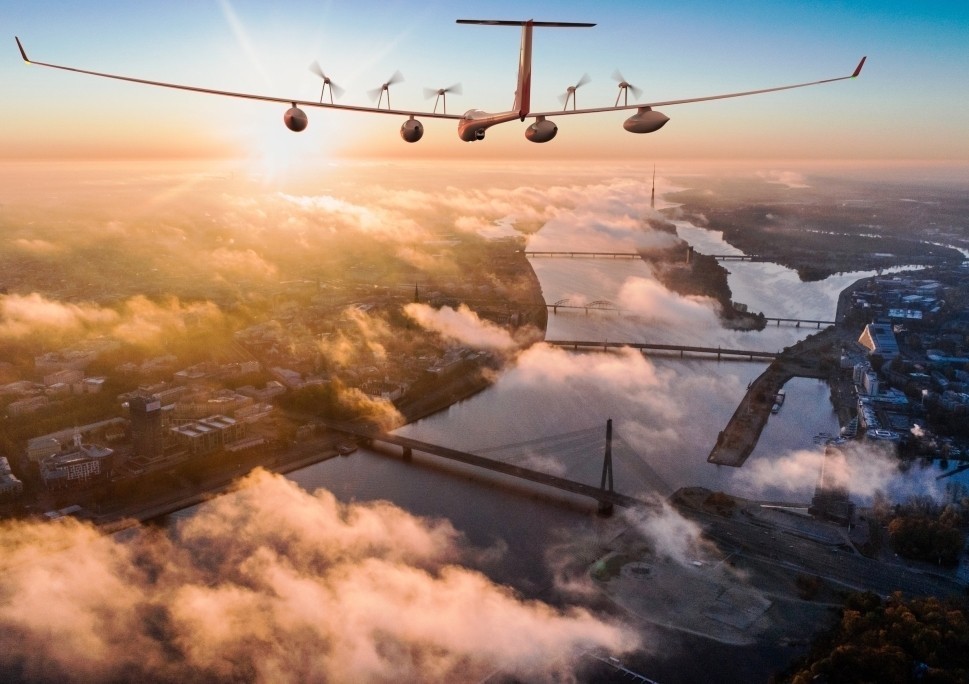 German company Lange Research Aircraft GmbH (LRA) has been developing an electrically driven airplane that it says is perfectly equipped for a variety of manned or unmanned surveillance and observation flights.
The Antares E2 is characterised by its climate-friendly and carbon-neutral powertrain, its unusually high endurance of 40 flight hours, its high payload of approximately 200kg, and a multiple redundancy of all important systems, making the airplane “a lot safer than its competitors,” according to LRA.
An additional “unique” feature of the Antares E2, says LRA, is its high reliability, which – combined with the fact that the Antares E2’s standard fit includes optical, thermosensitive and hyperspectral image-giving sensors — “makes it ideal for maritime applications.”
As part of the Antares E2 project, LRA is developing an electrically propelled aircraft that can be used for a variety of observation, detection or surveillance tasks, both manned and unmanned. 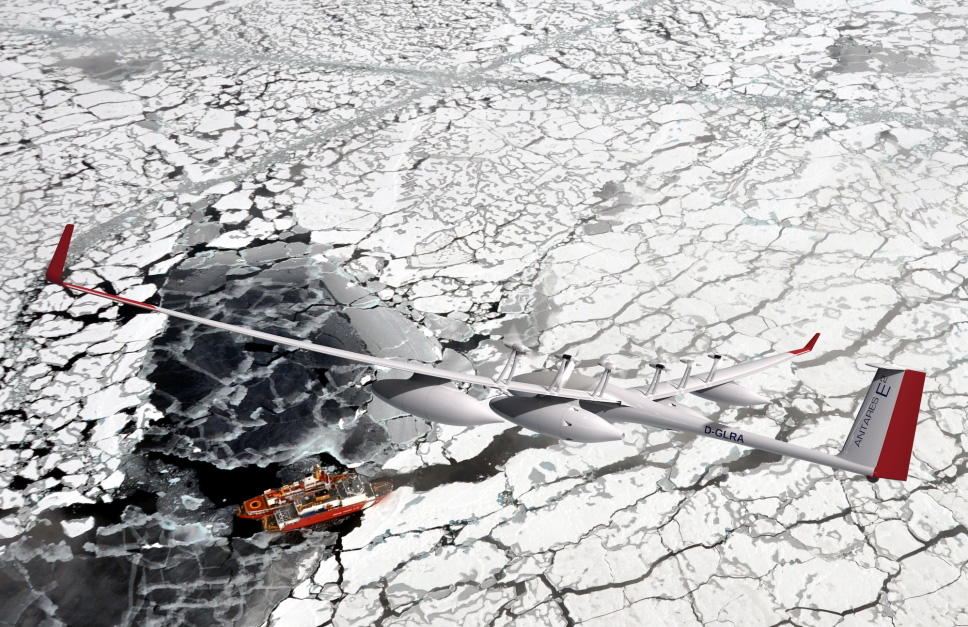 Economic Benefits to Surveillance Missions
The majority of the international observation and surveillance missions have so far been flown by conventionally powered aircraft. With the Antares E2, the implementation of such missions is significantly more economical than previously possible due to significantly lower fuel consumption and lower setup costs, claims LRA.
“This new economic efficiency paves the way for the implementation of new missions, which could not be flown for cost reasons, and also opens the market for other customer segments,” an LRA spokesperson explained. 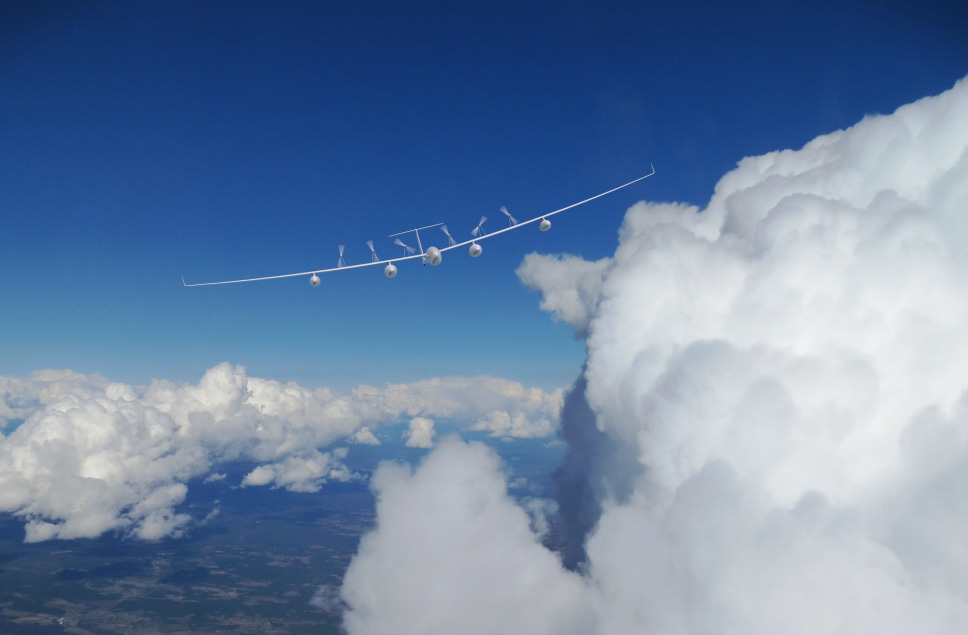 How is the Energy Supplied to the Antares E2?
Energy is supplied to the Antares E2 based on fuel cells with an integrated methanol reformer.
“This system of fuel cell and reformer is superior to all conventional systems in terms of total system weight and long-term energy draw, since much more energy can be extracted from reformer fuel than [can be achieved with] internal combustion engines,” LRA explains. 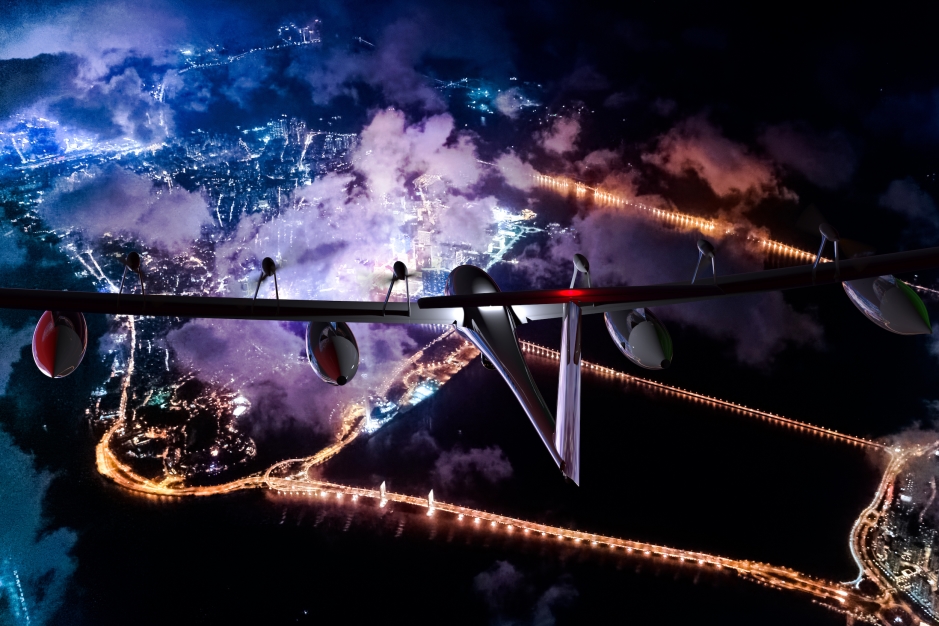 For supply at load peaks, e.g. at take-off and in climb, the aircraft is additionally equipped with a lithium-ion battery. The battery consists of approximately 24 modules, each with three individual cells, which are housed in the lobes of the inner wings.
Each cell is redundantly monitored for voltage and temperature. In addition, the modules have battery heaters to keep the batteries in the optimum temperature range.
For more information, visit www.lange-research.com 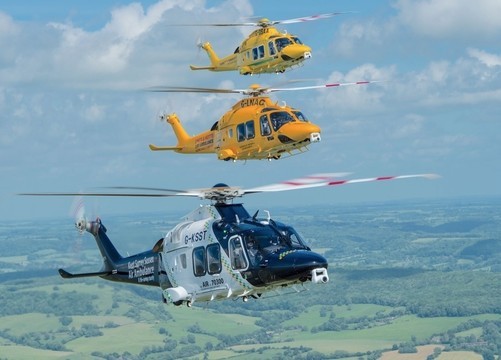 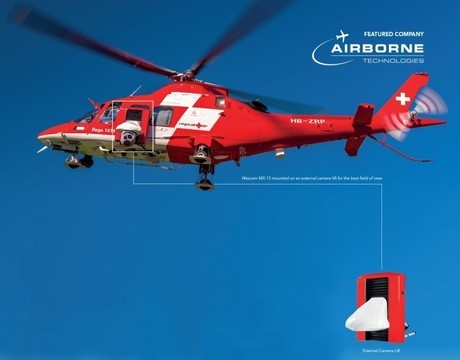 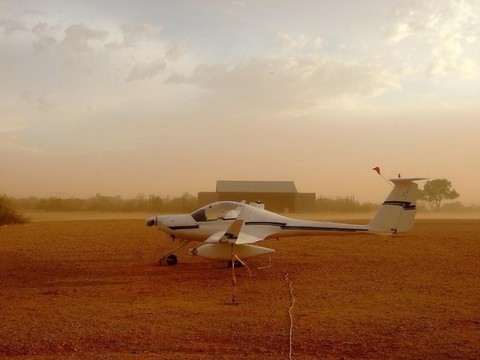 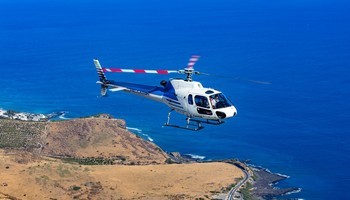