In this episode we learn about the key features of the Premier 1. Find out about its performance, avionics, passenger comfort and much more!

Lynn's interest in aviation began at an early age, when he was introduced to flying through a family friend. After college he obtained a 10th shared ownership of an Aeronca Champion, on which he learned to fly. He has since flown a wide array of Cessna and Beechcraft aircraft. 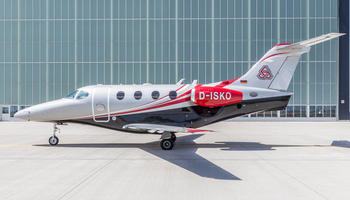 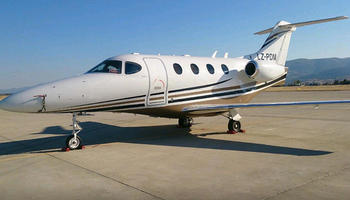 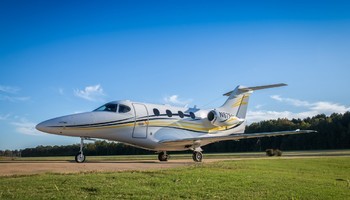