At the Paris Air Show 2019, the Viking's Guardian 400 Special Mission Demonstrator — equipped by Airborne Technologies — was presented at its first public event. Learn more about the aircraft and it's planned world tour here…

At the Paris Air Show 2019, the Viking's Guardian 400 Special Mission Demonstrator — equipped by Airborne Technologies — was presented at its first public event. Learn more about the aircraft and it's planned world tour here…
The aircraft, a special missions variant of the Viking Twin Otter Series 400, with its pixelated camouflage paint scheme and its leading edge sensor suite, caused a sensation from the very first moment. The appearance in Paris came ahead of a global demonstration tour, starting in September.
As Viking’s principal partner for the tour, Airborne Technologies is in the process of ‘missionising’ the Guardian 400 demonstrator aircraft.
The company has designed and manufactured wing-mounted S.C.A.R. Pods that house the aircraft’s sensor equipment, and developed a light weight, ergonomic tactical workstation including high-definition touchscreen monitors, data/voice/video recorder, mission management unit and mission radio communications, among other things. 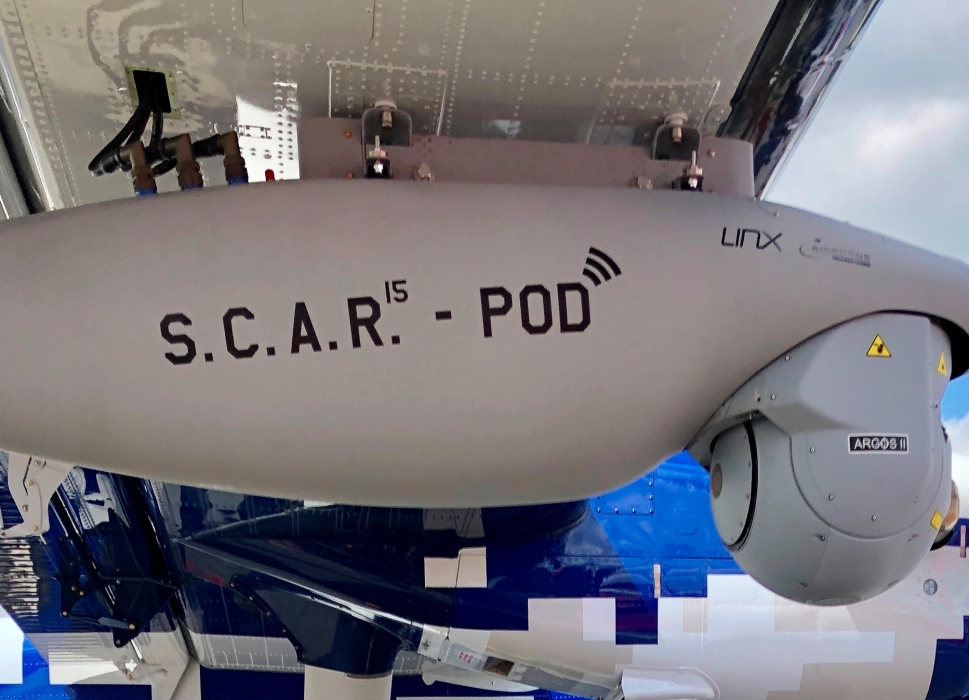 Airborne Technologies’ flexible and proven surveillance architecture solution, Airborne LINX, integrates all sensors and communication systems on board the aircraft with an intuitive user interface.
The Viking Guardian 400 ‘missionised’ with Airborne LINX is the perfect match for Airborne Special Missions. The combination of the most appropriate aircraft, with its outstanding performance and versatility, together with the leading-edge system architecture, makes the aircraft unique.
For the World Tour, Viking and Airborne Technologies have chosen the “crème de la crème” of the suppliers in the special mission arena: 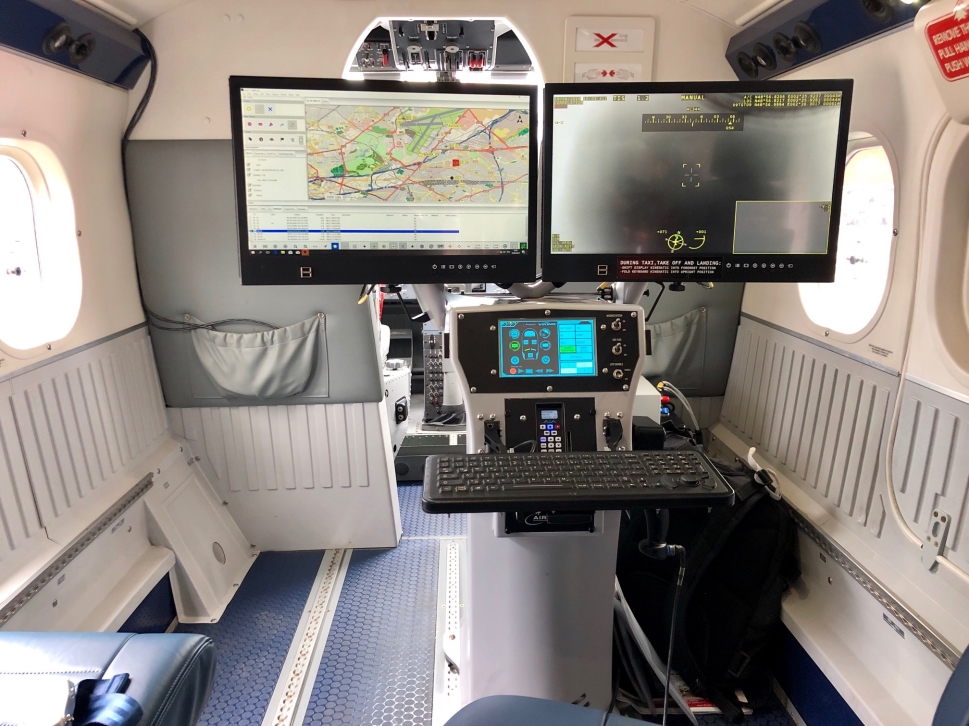 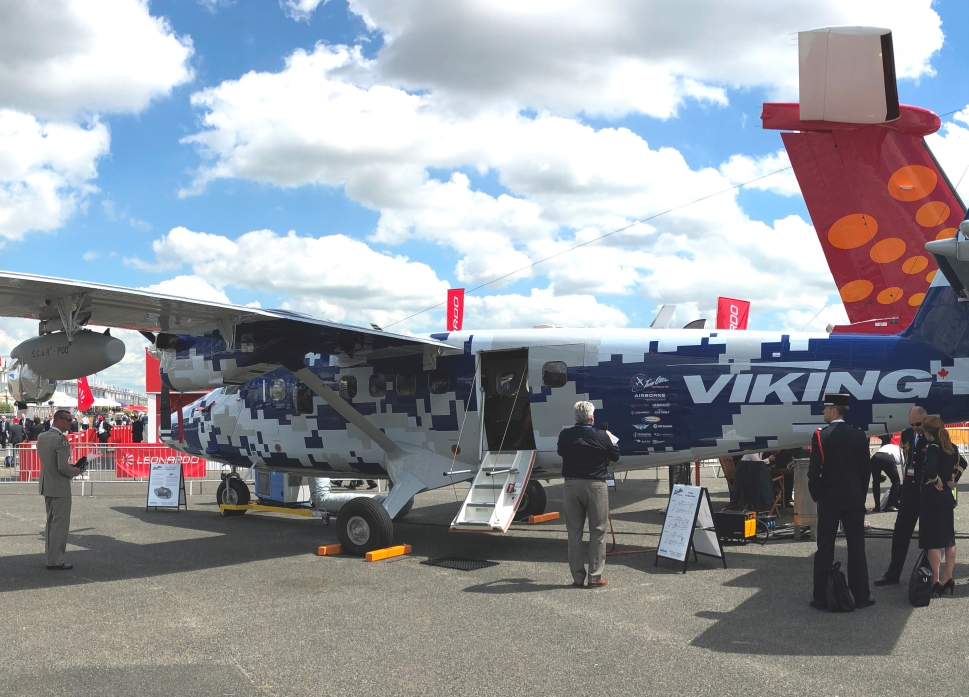 The Guardian 400 demonstrator aircraft will also be available for viewing at the 2019 Dubai Airshow, 2020 Singapore Airshow, and the 2020 CANSEC Defence & Security Show in Ottawa, Canada.
More information from www.airbornetechnologies.at