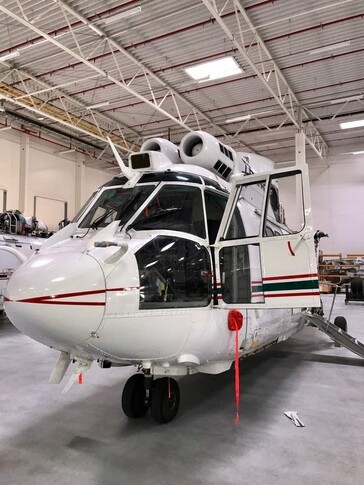 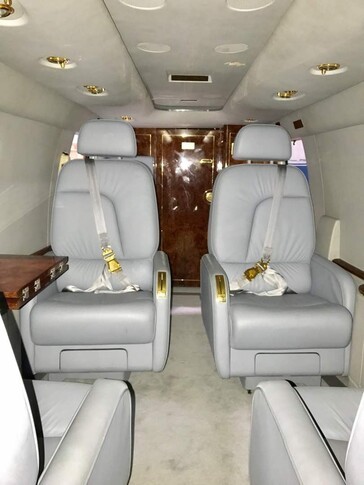 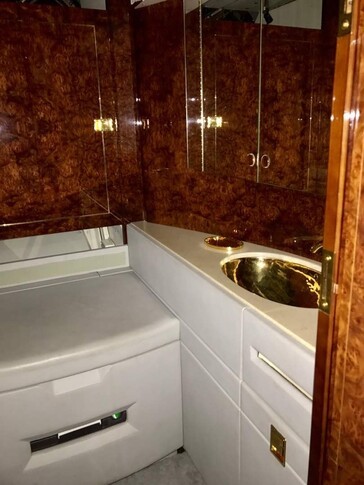 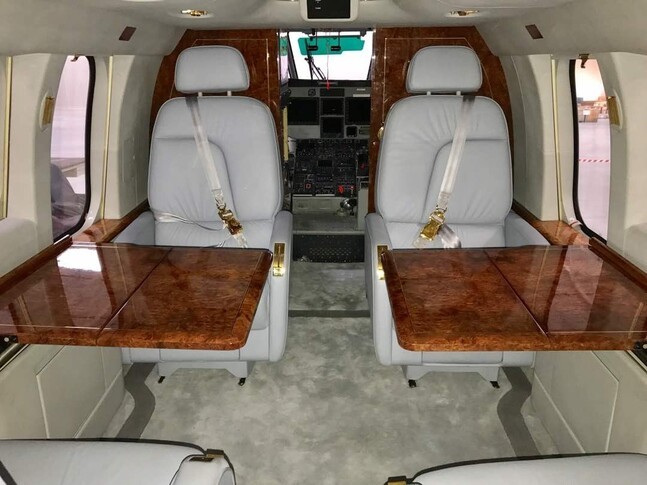 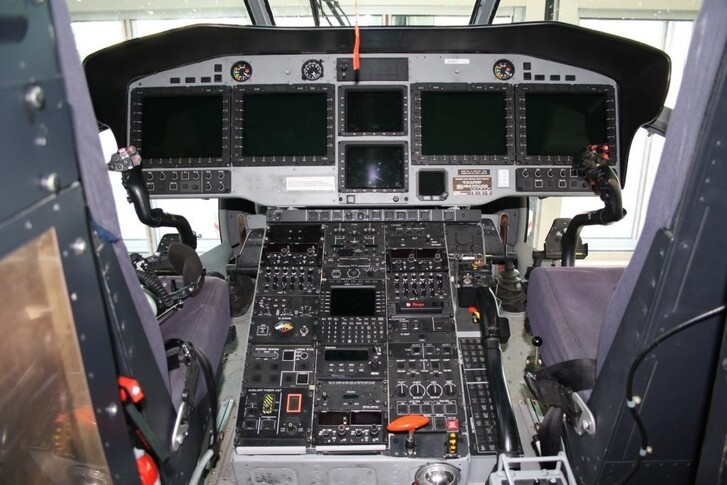 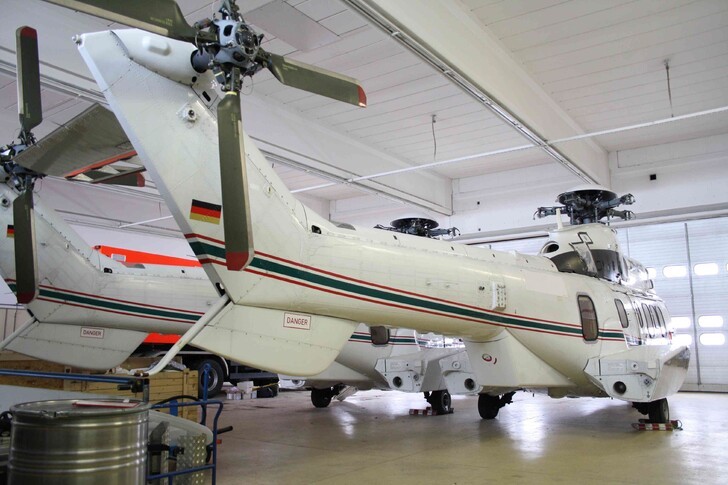 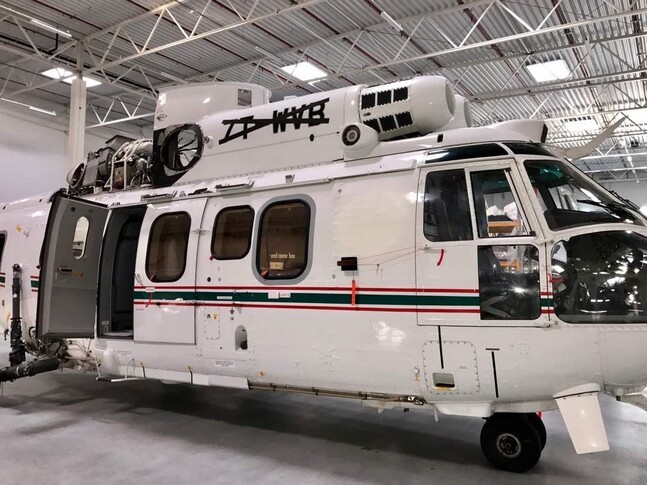 Click here to find out more about the Airbus/Eurocopter H225