In 1970, Bell made major changes to increase the performance of its Model 204 and created the twin turbine Bell 212. Using essentially the same airframe as the 204, the 212 is fitted with a Pratt & Whitney PT6T-3 Twin Pac engine and it is largely used for utility and offshore oil support operations with high density seating for 13 plus two crew. 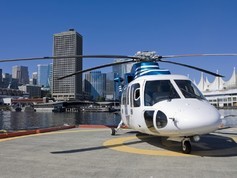 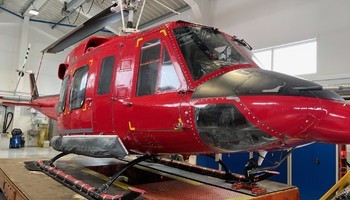 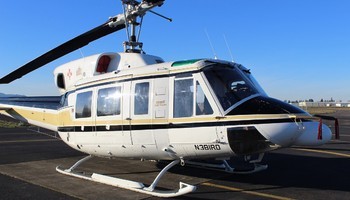 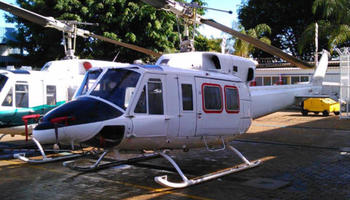 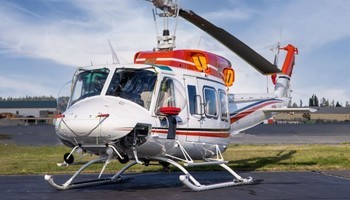 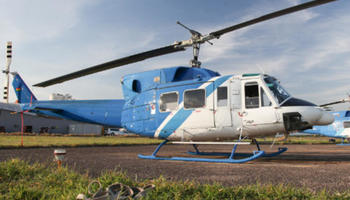 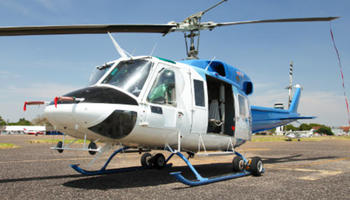 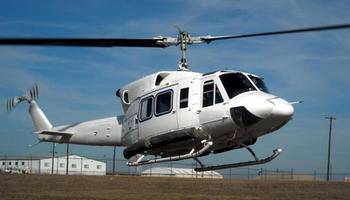 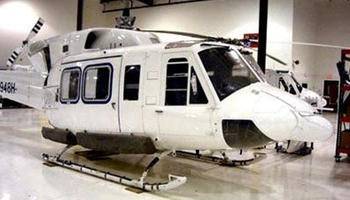 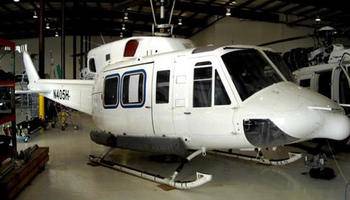 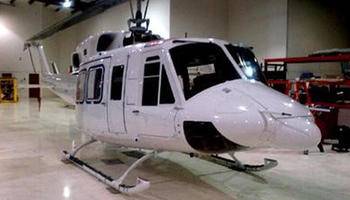 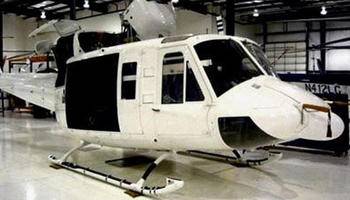 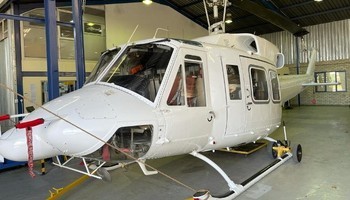 Production of the Bell 212 spanned thirty years between 1968 and 1998, though civilian deliveries started in 1971. The model was an enhanced version of the older Bell 205, fitted with Pratt & Whitney PT6T-3 Twin Pac turbine engines.

The Bell 212 soon proved popular with the civilian market, with early customers including offshore oil operators. However, with a capacity for up to 14 passengers and one pilot, the Bell 212 is capable of carrying loads of up to 5,000lbs, making it attractive to operators across multiple other sectors. It is more commonly equipped with six seats in corporate/VIP transportation.

Overall, Bell built 662 Bell 212 units over the years, according to JETNET data, and approximately two-thirds of these remain in operation around the world today. A strong market exists for pre-owned models.

What features does the Bell 212 offer?

Offering a maximum VFR range of 182 nautical miles (per Conklin & de Decker), the Bell 212 has a two-blade main rotor, and a roomy 208cu.ft. cabin, placing it near the top of the class in the multi-engine medium helicopter category for passenger space.

What came before and after the Bell 212?

The Bell 212 can trace its roots back to Bell 204, which was first produced in the mid-1950s. Moving into the 1960s, the Bell 204 platform was developed and Bell expanded the family with the longer and larger Bell 205. The Bell 205 offered performance enhancements over the original 204 model, via more powerful engines.

The Bell 212 was based on the 205 model, but with twin-engines. The model was itself developed with the result being the Bell 412. The biggest difference offered by the Bell 412 was a composite four blade main rotor with a smaller diameter. The Bell 412 utilized Pratt & Whitney’s PT6T-3B powerplants, and first deliveries were made in 1981.

With over 25 years of trading, AvBuyer is the primary marketplace for turbine helicopters offering the best new and pre-owned turbine helicopters for sale. You can read the latest edition of AvBuyer magazine online or visit our online actionable intelligence resourceswhich offer insight, market data and analysis from AvBuyer’s editors and leading Biz Av industry experts.