The 18-passenger Gulfstream G550 ultra-long-range jet, a variant of the GV, offers increased trans-oceanic range (6,750nm), owing mostly to reductions in aerodynamic drag, and new BR710-C4-11 powerplants. A highly modern PlaneView cockpit and EVS modernize the cockpit, while a seventh passenger window on each side of the aircraft distinguishes it from the GV. 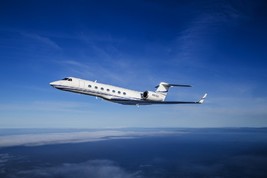 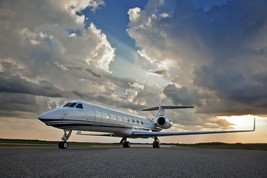 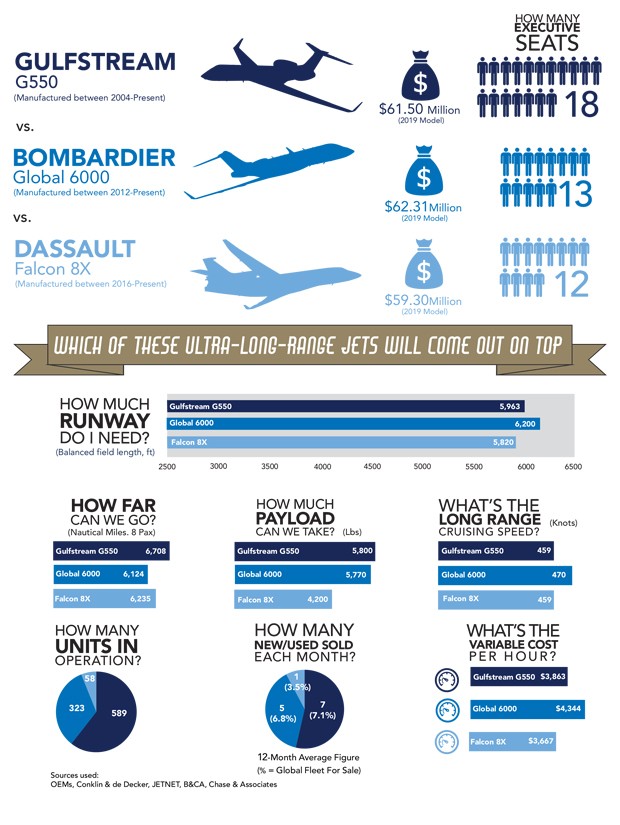 When Gulfstream announced in June 2020 that it had sold the last commercially available G550 Large Jet, it marked the end of an era for an aircraft that had become one of the company’s flagship platforms over almost two decades.

The 19-passenger, ultra-long-range jet can travel out to 6,750nm non-stop, powered by a pair of Rolls-Royce BR710-C4-11 engines, and supported by reductions in aerodynamic drag.

An astounding total of 622 G550 platforms were produced over the years, according to JETNET data, and, given its globetrotting capabilities, the model is popular on all continents around the world.

What features does the Gulfstream G550 offer?

With 14 Gulfstream signature oval windows and sleeping capacity for up to eight passengers, the Gulfstream G550 is designed to offer the highest levels of comfort within an ultra-quiet environment.

The aircraft can hold a maximum of 19 passengers in up to four living areas. It also functions extremely effectively as a workspace, offering the high-speed Jet ConneX inflight Wi-Fi solution from Inmarsat.

What came before and after the Gulfstream G550?

The Gulfstream G550 was developed concurrently with the G450. It is a variant of the older Gulfstream GV, which entered the market in the late 1990s and was one of the first jets to establish the Ultra-Long-Range business jet segment.

Announced in 2014, however, the G600 became Gulfstream’s new focus for the same niche in the market, replacing the G550 (similarly, the new G500 was designed to replace the G450 at the lower-range end of the market). In late 2019, meanwhile, Gulfstream revealed the G700, an aircraft with a range of up to 7,500nm.