The Piaggio P-180 Avanti II was introduced in 2004 and, compared with earlier versions of this executive turboprop, the Avanti II has a Rockwell Collins ProLine 21 flight deck. The Avanti II can also have more powerful Pratt & Whitney PT6A-66B which gives more climb and cruise performance. The Avanti II is normally fitted out for five passengers. 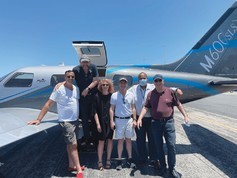 How to Ferry Turboprops from America to Europe
Aircraft Maintenance Records: Is Your Asset Covered?
Supersonic Flight That Is Kind to Our Planet
View all Piaggio P-180 Avanti II articles.
Showing 1 - 5 of 5 aircraft (including variants) 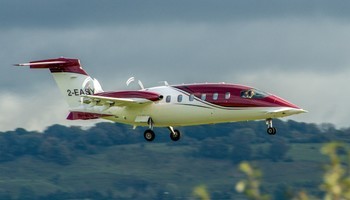 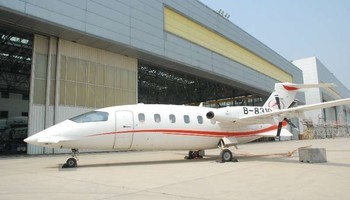 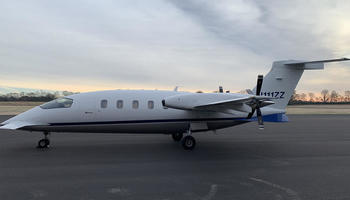 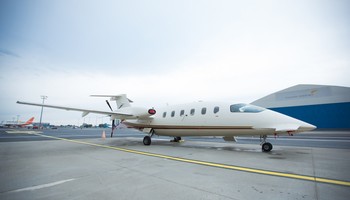 The Piaggio P180 Avanti II was first delivered in 2005, offering a more powerful aircraft than its predecessor, with additional improvements to the avionics and in a range of other areas.

The Avanti II turboprop was Piaggio’s major offering in the Business Aviation market over almost a decade of production before it was replaced by the Avanti EVO in 2014. The Avanti II had a diverse set of customers, ranging from Ferrari to the CAEA (Beijing) Aviation Investment Co.

Piaggio emphasises the aircraft’s combination of elegance and high performance, along with an economical approach. The Avanti II has a range of 1,470nm and can carry a maximum of eight passengers and two crew, though it is typically configured for six passengers. In total, Piaggio produced 129 Avanti II aircraft, according to JETNET data.

What features does the Piaggio Avanti II offer?

The Avanti II is equipped with more powerful Pratt & Whitney PT6A-66B engines, while it also offers a Collins ProLine 21 flight deck (replacing the Pro-Line II of its predecessor). This digital avionics suite is integrated with the aircraft’s navigation and communications systems and is certified for full IFR use with a single pilot.

What came before and after the Piaggio Avanti II?

The Avanti II followed the Piaggio P180 Avanti, a significant name in Business Aviation since the 1980s. The Avanti II offered a host of improvements in the engine, avionics, and more.

The current production aircraft in the range is the Piaggio Avanti EVO, which features – among other advances – new winglets and scimitar propellers. Piaggio claims the Avanti EVO is the greenest and most efficient aircraft in its category.